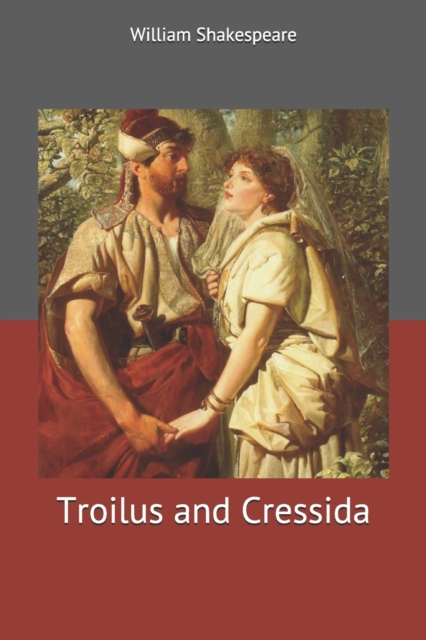 It is the seventh year of the Trojan War. The Greek army is camped outside Troy and Achilles - their military hero - refuses to fight.

Inside the city Troilus, the Trojan King's son, falls in love with Cressida, whose father has defected to the Greek camp.

In an exchange of prisoners the couple are split - they believe forever.

The honour of lovers and soldiers is tested as a fierce battle begins and heroes must prove their worth.