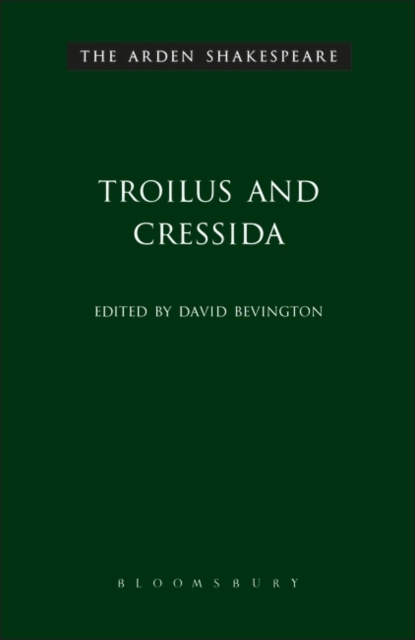 This volume offers the most comprehensive and critically up-to-date edition of Troilus and Cressida available today.

Bevington's learned and engaging introduction discusses the ambivalent status and genre of the play, variously presented in its early printing as a comedy, a history and a tragedy.

He examines and assimilates the wide variety of critical responses the play has elicited, and argues its importance in today's culture as an experimental and open-ended work.

He also, however, suggests that this experimentalism may have contributed to its lack of immediate stage success, and goes on to place the work in its late Elizabethan context of political instability and theatrical rivalry.

The complex text situation is re-examined and the differing textual readings carefully explicated.'Bevington's edition is so clearly the best now available that it will no doubt quickly become standard practice for all study of this remarkable play to begin with this remarkable edition.'Eric Rasmussen, University of Nevada at Reno, Shakespeare Survey

Also in the The Arden Shakespeare series  |  View all 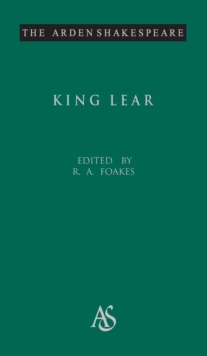 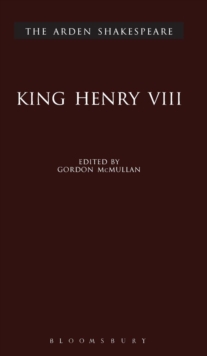 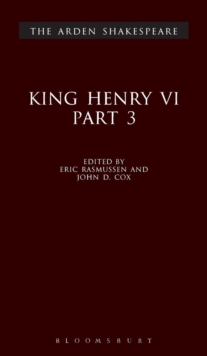