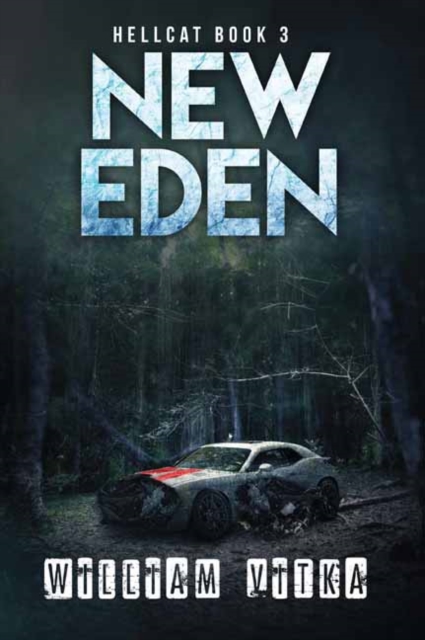 Part of the Hellcat series

Athena will pay dearly for her determination to die in peace. Athena's time grows shorter by the day. The fresh pain in Athena's chest tells her she's nearing the end of her journey-one way or the other.

But she and Michelle are closer than ever to their goal. After finally crossing the Rockies, the pair soon find themselves in the middle of a pitched battle between the vile Iron Cross and a military group called the New California Republic.

The NCR claim to want to restore order to the wasteland through their New Eden project.

Athena agrees to help them-if they can help get her to California. But a calamitous attack on an NCR stronghold sends those plans awry and Athena finds herself relentlessly hunted by the leader of the Iron Cross and his goons.

Her only option is to floor the gas and keep the Hellcat going, get back in touch with the NCR, and help them in their war against the Iron Cross. Athena's determined to get to New Eden and the redwoods-but she'll pay a hefty price.