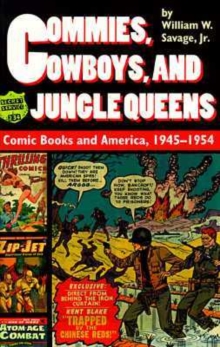 In addition to their entertainment value, comic books offered a unique world-view to a large segment of the American public in the confusing decade following World War II.

Millions were distributed to service personnel during the war years, and by 1945, adults as well as children were reading an astounding 60 million comic books per month.

These books treated such contemporary concerns as the atomic and hydrogen bombs, growth of international Communism, and the Korean War, and they offered heroes and heroines to deal with such problems.

In response to moral criticism, the industry established a Comics Code that specified acceptable content.

The code prohibited most of what had appeared in the medium prior to 1954, thus ending what has since come to be known as the "golden age" of comic books.

With reproductions of five representative stories supplementing the text, William Savage's book (first published in 1990), will appeal to social historians and others interested in this vivid expression of American culture. 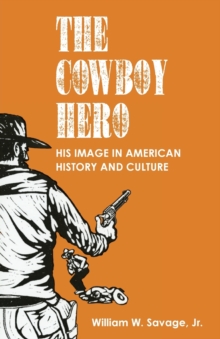 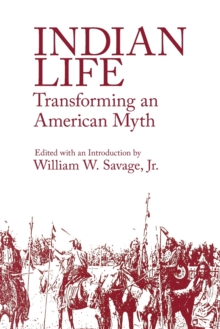