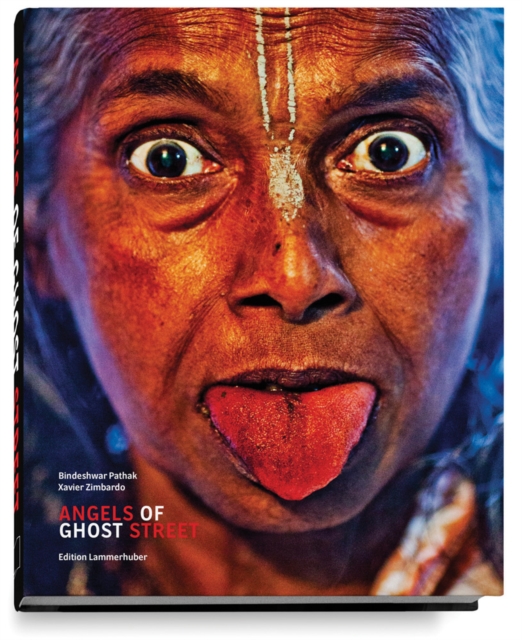 There are 45 million widows living in India. Not so long ago, in some regions, a widow was expected to die with her dead husband on the pyre.

While this is a thing of the past, widows still suffer from severe discrimination for the rest of their lives.

In Ghost Street, New Delhi, he opened a house for widows where they may find a new meaning for their lives.

There they can learn to read and write and train for a profession.

Hoping for positive media coverage, Dr Pathak planned a spectacular symbolic act to win over the public for his plans.

As widows are excluded from religious ceremonies, he defied tradition and celebrated Holi, the festival of love, with hundreds of widows.

This sacrilege made the headlines of many Indian newspapers and sent positive shock waves through the entire country, along with the message that India will have to adapt its traditional structures in a peaceful way. 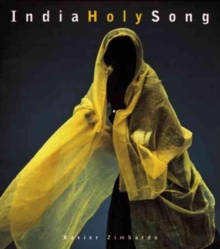