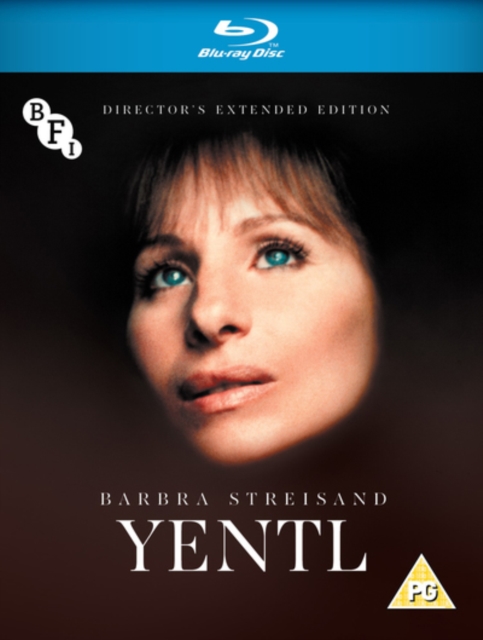 Barbra Streisand directs this romantic musical drama and stars as young Jewish female Yentl, who disguises herself as a male in order to study the Torah.

However, when their engagement is called off and Yentl finds herself falling in love with Avigdor, as well as becoming set up as a potential suitor for Hadass, she must decide whether to expose the truth about her gender. 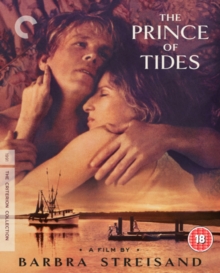 The Prince of Tides - The Criterion...