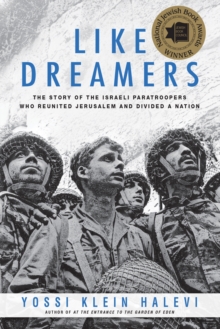 Like Dreamers : The Story of the Israeli Paratroopers Who Reunited Jerusalem and Divided a Nation EPUB

Winner of the Everett Family Jewish Book of the Year Award (a National Jewish Book Award) and the RUSA Sophie Brody Medal.

In Like Dreamers, acclaimed journalist Yossi Klein Halevi interweaves the stories of a group of 1967 paratroopers who reunited Jerusalem, tracing the history of Israel and the divergent ideologies shaping it from the Six-Day War to the present.

Following the lives of seven young members from the 55th Paratroopers Reserve Brigade, the unit responsible for restoring Jewish sovereignty to Jerusalem, Halevi reveals how this band of brothers played pivotal roles in shaping Israels destiny long after their historic victory. While they worked together to reunite their country in 1967, these men harbored drastically different visions for Israels future.

One emerges at the forefront of the religious settlement movement, while another is instrumental in the 2005 unilateral withdrawal from Gaza. One becomes a driving force in the growth of Israels capitalist economy, while another ardently defends the socialist kibbutzim. One is a leading peace activist, while another helps create an anti-Zionist terror underground in Damascus.

Featuring an eight pages of black-and-white photos and maps, Like Dreamers is a nuanced, in-depth look at these diverse men and the conflicting beliefs that have helped to define modern Israel and the Middle East. 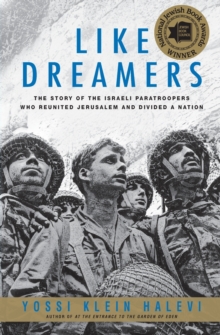 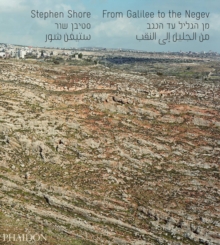 From Galilee to the Negev 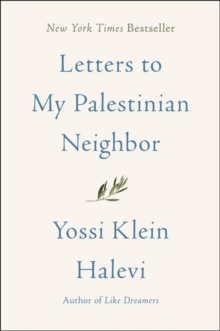 Letters to My Palestinian Neighbor 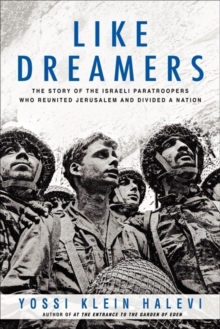