Zadie Smith's deeply funny, subversive and splendidly entertaining The Autograph Man is a whirlwind tour of celebrity and our fame-obsessed times.

Following one Alex-Li Tandem - a twenty-something, Chinese-Jewish autograph dealer turned on by sex, drugs and organised religion - it takes in London and New York, love and death, fathers and sons, as Alex tries to discover how a piece of paper can bring him closer to his heart's desire. Exposing our misconceptions about our idols - about ourselves - Zadie Smith delivers in The Autograph Man a brilliant, unforgettable tale about who we are and what we really want to be.

'A brilliant comedy with a tantalising throb of mystic philosophy underneath' Philip Hensher, Books of the Year, Spectator

'A pleasure from the first page to the last' Evening Standard

'Full of irony, humour, the search for love and the fear of death ... a touching, thoughtful, deeply felt rite-of-passage novel' Sunday Telegraph

Zadie Smith was born in north-west London in 1975. Her debut novel, White Teeth, won the Whitbread First Novel Award, the Guardian First Book Award, the James Tait Black Memorial Prize for Fiction, and the Commonwealth Writers' First Book Prize, and was included in TIME 100 Best English-language Novels from 1923 to 2005. Her second novel, On Beauty, was shortlisted for the Man Booker Prize and won the Orange Prize for Fiction. She has written two further novels, The Autograph Man and NW, a collection of essays Changing My Mind, and also edited short story anthology The Book of Other People. Zadie Smith was chosen by Granta as one of its twenty best young British novelists in 2003, and as well as to Granta has contributed writing to the New Yorker and the Guardian. 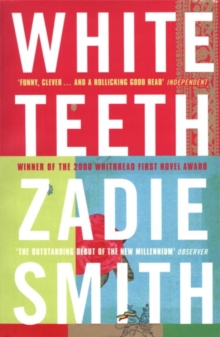 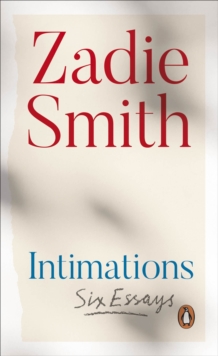 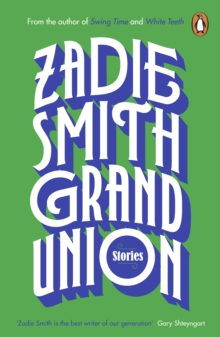 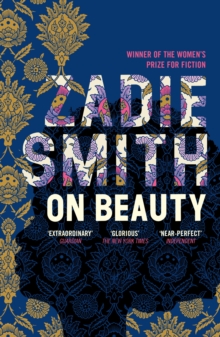