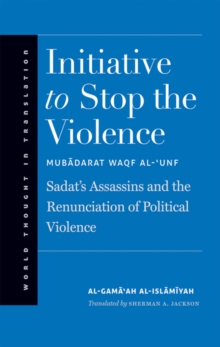 Initiative to Stop the Violence : Sadat's Assassins and the Renunciation of Political Violence EPUB

Part of the World Thought in Translation series

Formerly one of the largest and most militant Islamic organizations in the Middle East, Egypt's al-Gama'ah al-Islamiyah is believed to have played an instrumental role in numerous acts of global terrorism, including the assassination of President Anwar Sadat and the 1993 World Trade Center bombing. In later years, however, the organization issued a surprising renunciation of violence, repudiating its former ideology and replacing it with a shari'a-based understanding and assessment of the purpose and proper application of jihad.

This key manifesto of modern Islamist thought is now available to an English-speaking audience in an eminently readable translation by noted Islamic scholar Sherman A. Jackson. Unlike other Western and Muslim critiques of violent extremism, this important work emerges from within the movement of Middle Eastern Islamic activism, both challenging and enriching prevailing notions about the role of Islamists in fighting the scourge of extremist politics, blind anti-Westernism and, alas, wayward jihad. 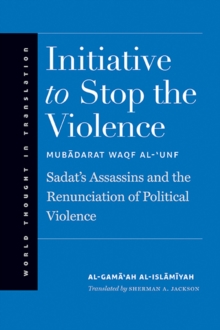 Initiative to Stop the Violence

Also in the World Thought in Translation series   |  View all 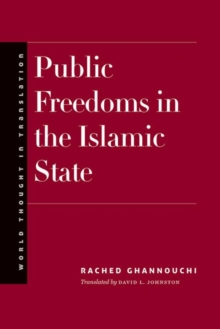 Public Freedoms in the Islamic State 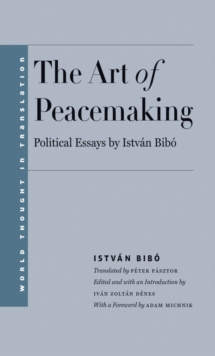 The Art of Peacemaking 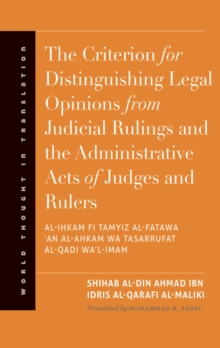 The Criterion for Distinguishing Legal... 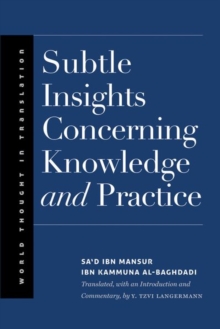