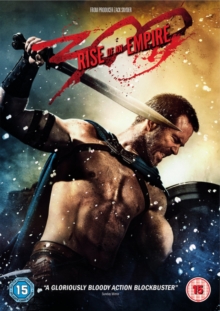 Sullivan Stapleton, Rodrigo Santoro and Eva Green star in this action film based on Frank Miller's graphic novel 'Xerxes' and set before, during and after the events of '300' (2006).

In 480 BC, Athenian General Themistocles (Stapleton) leads the Greek Army in a war against the invasion of King Xerxes I (Santoro), naval commander Artemisia (Green) and their Persian forces.

Themistocles allies with the Spartans but they are still outnumbered by Xerxes' men.

Who will be victorious? The film was co-written by Zack Snyder and Kurt Johnstad and also stars Lena Headey, Jack O'Connell and Hans Matheson. 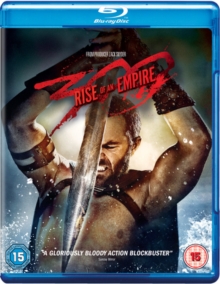 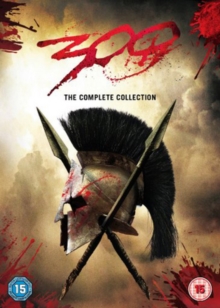 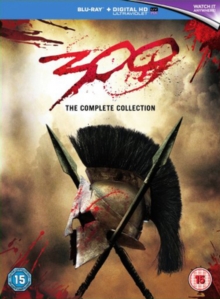 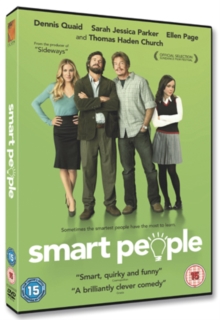