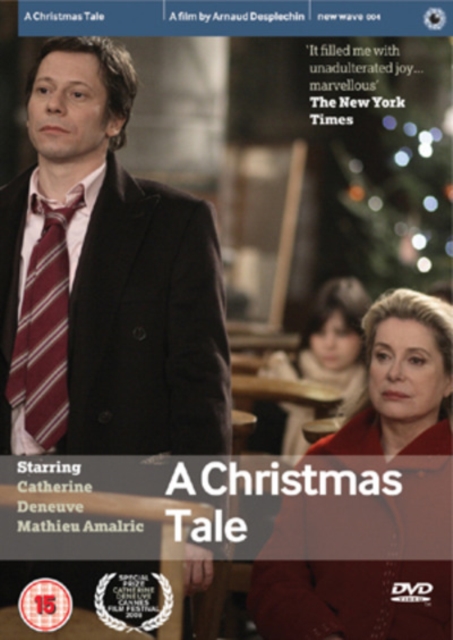 In the beginning, Abel (Jean-Paul Roussillon) and Junon had two children, Joseph and Elizabeth.

Victim of a rare genetic condition, Joseph's only hope was a bone marrow transplant.

As they and Elizabeth were incompatible, his parents conceived a third child in the hope of saving their son.

But the little Henri was unable to help his brother, and Joseph died, aged seven.

Years later, the Vuillards reunite for Christmas Day at the family home in Roubaix to learn that Junon now has the same condition that killed Joseph, and her only hope is to find a donor within her family.

With Elizabeth (Anne Consigny) and Henri (Mathieu Amalric) no longer on speaking terms, and her other son and grandchildren dealing with their own issues, can Junon and her family put the past behind them and deal with the future? 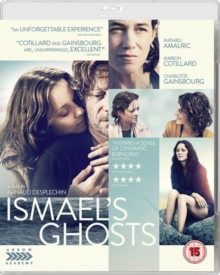