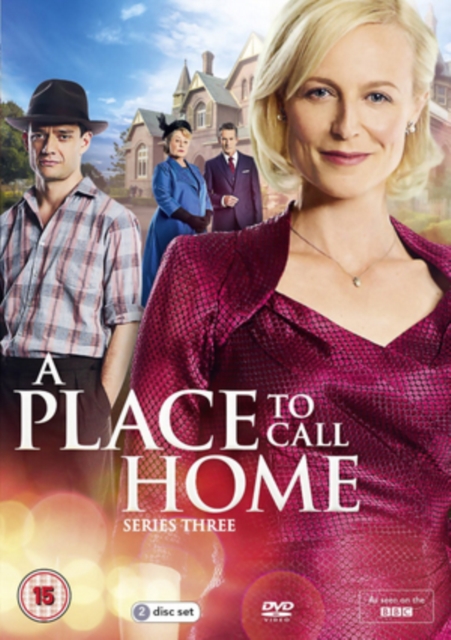 All ten episodes from the third series of the Australian drama set in the 1950s, starring Marta Dusseldorp and Arianwen Parkes-Lockwood.

When Sarah Adams (Dusseldorp), a mysterious woman who has spent the last 20 years abroad, receives tragic news from her family, she begins her journey back home to her native Australia.

In this series, as George (Brett Climo)'s life hangs in the balance, Gino and Anna (Aldo Mignone and Abby Earl)'s honeymoon is ruined by the receipt of Swanson (Matt Levett)'s letter.

The episodes are: 'The Things We Do for Love', 'L'chaim, to Life', 'Somewhere Beyond the Sea', 'Too Old to Dream', 'Living in the Shadow', 'In the Heat of the Night', 'Sins of the Father', 'Till Death Do Us Part', 'The Mourners' Kadish' and 'The Love Undeniable'.