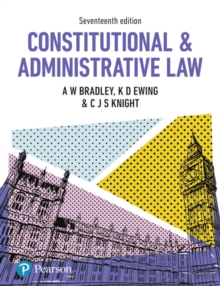 First published in the 1930s, Bradley, Ewing and Knight is one of the UK's best known law textbooks of all time.

Written by senior academics and a leading public law practitioner, the book is the definitive guide to all aspects of the constitution, and as such has been cited by courts across the world, including the UK's Supreme Court.

At its heart however, the book remains a student textbook with one fundamental aim; to provide all law students with an accessible and comprehensive grounding in Public Law suitable for use on both first year modules, and more advanced optional courses. This 17th edition has been substantially updated to reflect the major constitutional upheavals of recent times, including: * Consideration of the impact of R (Miller) v Secretary of State for Exiting the EU across a range of chapters on Parliamentary sovereignty, the rule of law, devolution, and the relationship between EU law and national law. * A total rewrite of chapter 6 on Britain and the EU, with a full analysis of the constitutional implications of Brexit; * Discussion of the use of the rule of law by the Supreme Court in recent high-profile decisions such as Evans (Prince Charles' letters and the executive veto) and Unison (employment tribunal fees). * A major rewrite of substantial parts of chapter 16 on privacy and surveillance, to take in the Investigatory Powers Act 2016, the so-called 'snooper's charter'; * Re-examination of the devolution settlements following the Scottish independence referendum, Brexit, the Scotland Act 2016 and the Wales Act 2017, along with expanded consideration of local government within the constitution. 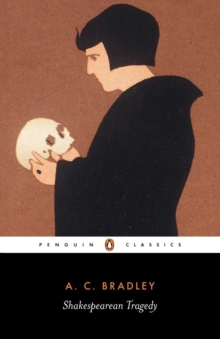 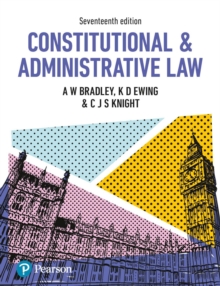 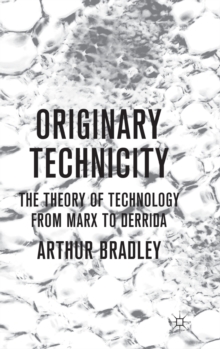 Originary Technicity: The Theory of... 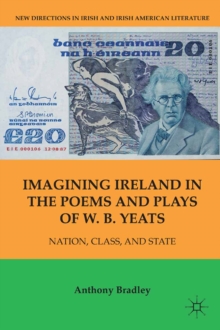 Imagining Ireland in the Poems and...