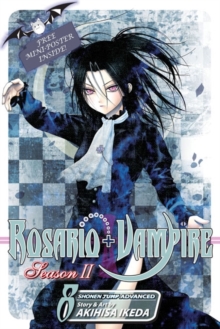 Average human teenager Tsukune accidentally enrolls at a boarding school for monsters--no, not jocks and popular kids, but bona fide werewolves, witches and unnameables out of his wildest nightmares!

On the plus side, all the girls have a monster crush on him.

On the negative side, all the boys are so jealous they want to kill him! And so do the girls he spurns, because he only has eyes for one of them--the far-from-average vampire Moka.

On the plus side, Moka only has glowing red eyes for Tsukune.

On the O-negative side, she also has a burning, unquenchable thirst for his blood...

Also by Akihisa Ikeda   |  View all 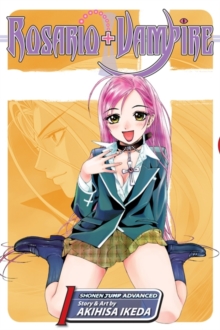 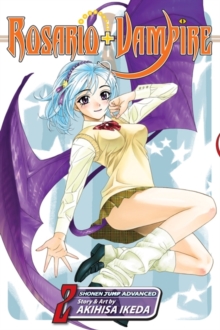 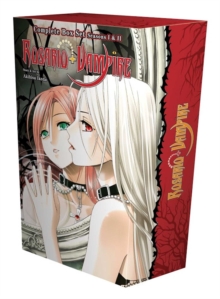 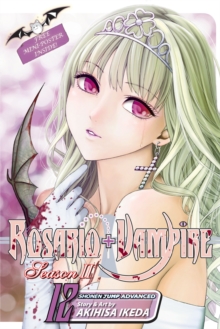 Also in the Rosario+Vampire: Season II series   |  View all 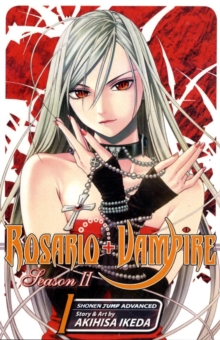 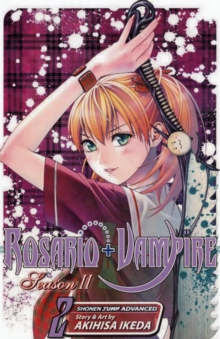 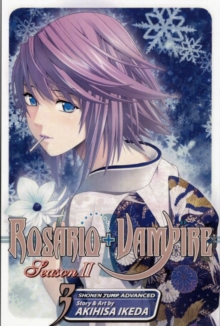