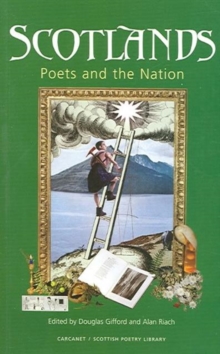 'Scotlands: Poets and the Nation' brings alive the unfolding story of Scottish national identity through its poetry.

It opens with the anonymous Celtic poet who wrote of 'Scotland with its wonders'; it concludes with Iain Crichton Smith's secular prayer for a country that is 'fresh and glittering and contemporary' as it moves into a new era.

The anthology contains patriotism and satire, moving laments and joke-poems, well-loved treasures of Scottish poetry and the less familiar voices of common men and women through the ages.

All the major Scottish poets are represented, as well as Gaelic-language poets in the original language and in translation; poets looking at Scotland from an outsider's perspective, from Shakespeare to Les Murray; and the strong Scottish tradition of women's poetry. 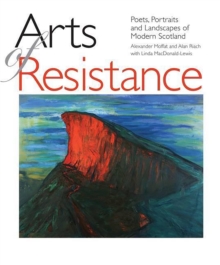 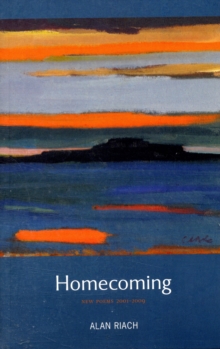 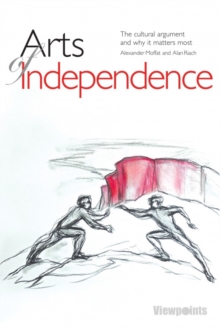 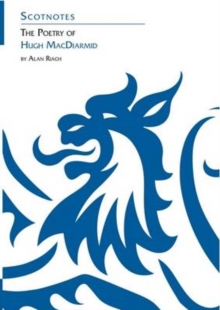 The Poetry of Hugh MacDiarmid