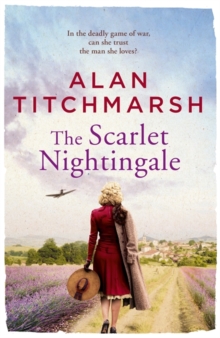 As war rages across Europe, one young woman is torn between love and loyalty. Set in wartime London and occupied France, this is a thrilling story of love, danger and sacrifice from bestselling novelist Alan Titchmarsh.It is the late 1930s when seventeen-year-old Rosamund Hanbury leaves behind the endless summers of her coastal Devonshire home for the fast pace of high society London.

Under the expert guidance of her formidable aunt, the country mouse learns how to act like a lady, hosting dinner parties and rubbing shoulders with Britain's most influential. And when the enigmatic Harry Napier sweeps her off her feet at London's famous Cafe de Paris she could almost forget that Britain has declared war.

But the Phoney War ends. Harry is posted, London reels from the first bombings of the Blitz and Rosamund suffers a devastating personal loss that leaves her all the more determined to do her bit for the war effort.

Joining the Special Forces she is sent to work alongside the Resistance on a top secret mission in France.

It is here that her courage and loyalty are truly put to the test. And where she learns that no one is what they seem: at home or abroad ...

Also by Alan Titchmarsh   |  View all 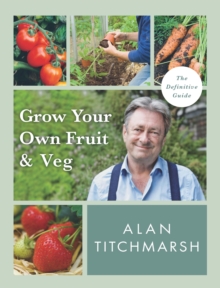 Grow your Own Fruit and Veg 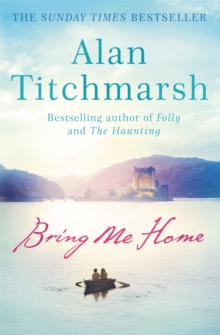 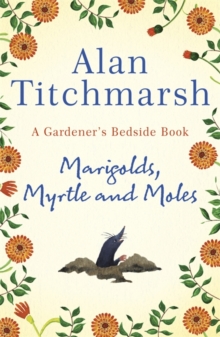 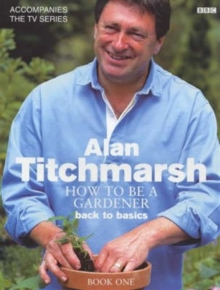 How to be a Gardener: Book One