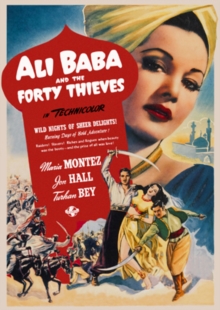 When the Caliph of Baghdad (Moroni Olsen) is deposed and subsequently murdered by the soldiers of Mongol leader Hugalu Khan (Kurt Katch), his son Ali (Jon Hall) finds refuge in the magic cave of Sesame, the hiding place of 40 thieves led by old Baba (Fortunio Bonanova).

Old Baba adopts Ali and he joins their resistance movement, fearlessly battling the Mongol invaders over a ten-year period.

When Khan's new bride arrives by caravan, she turns out to be none other Ali's childhood sweetheart, Lady Amara (Maria Montez) - although in the intervening years both she and Ali have changed so much they initially fail to recognise one another, with near-tragic consequences.

Ali must now fight not only for the freedom of his beloved Baghdad but for the hand of the woman he has loved since boyhood. 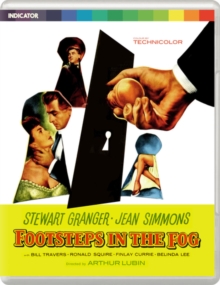 Footsteps in the Fog 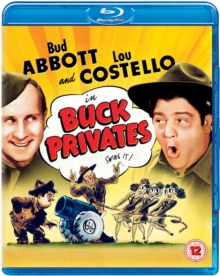 Abbott and Costello in Buck Privates 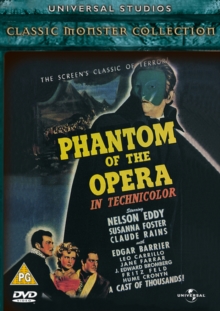 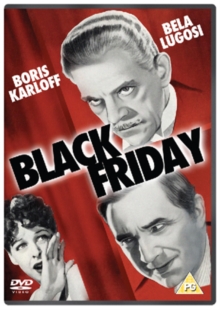