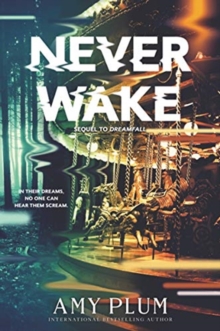 Part of the Dreamfall series

Scream meets Nightmare on Elm Street in this thrilling and terrifying sequel to Dreamfall-which Madeleine Roux, New York Times bestselling author of the Asylum series, called "remarkable, riveting, disorienting, and dark."For most people, no matter how bad a nightmare is, it always comes to an end.

But for Cata and the others, there may be no escape. After an experimental treatment meant to cure their insomnia went horribly wrong, the teens were plunged into a shared dreamworld where their most terrifying fears became reality. The six of them have no way of waking up. And they're now beginning to realize that if they die there, they might actually die in the real world.

One of the dreamers is already gone, and anyone could be next.

So they must work together to survive. But as they learn the truth about one another, they soon discover they are trapped with someone far more dangerous than their nightmares.... Perfect for fans of Danielle Vega, Kendare Blake, and Michelle Hodkin, Neverwake is the final book in this spine-tingling duology full of action and suspense that will give you nightmares you never could have imagined. 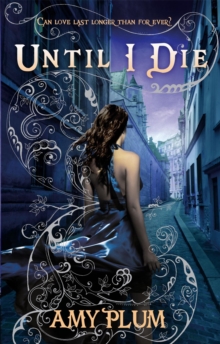 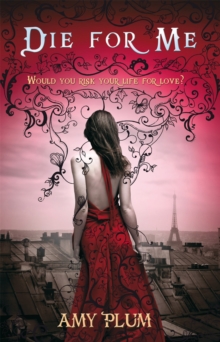 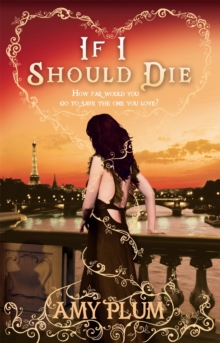 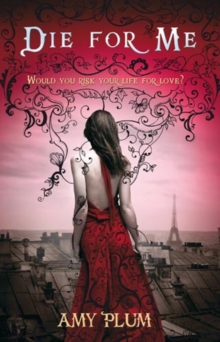 Also in the Dreamfall series 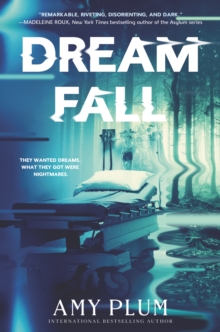 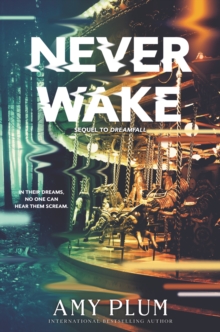