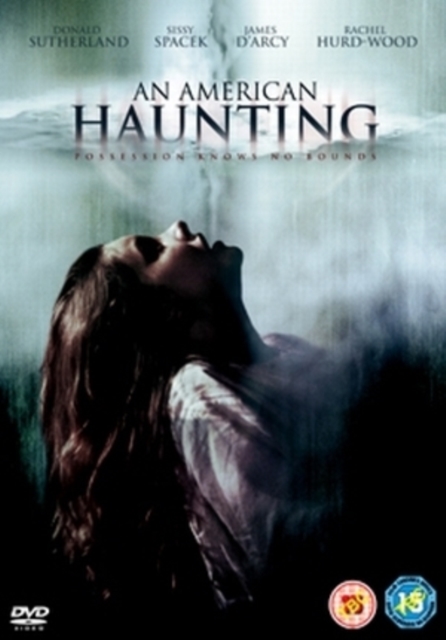 Horror based on real events that took place during the 1800s.

Between the years 1818-1820, the Bell family of Red River, Tennessee was visited by an unknown presence that haunted the family.

What started as small sounds around the farm and the sighting of a black, yellow-eyed wolf escalated into physical brutality against certain family members.

Fearing that the haunting was caused by a local woman who had been branded a witch, the Bells tried desperately to find ways of undoing what they thought to be the woman's curse, presumably placed upon the family in retaliation for a land dispute.

Despite their efforts the attacks escalated. It was not until a manuscript of the local schoolteacher, who lived on the property during the disturbance, was found in 1998 that the horrifying and shocking answer to what caused this haunting would finally be unveiled.