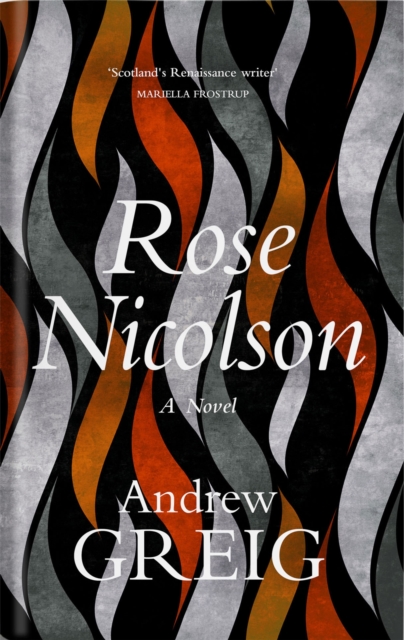 'A tale I have for you.'Embra, winter of 1574. Queen Mary has fled Scotland, to raise an army from the French.

Her son and heir, Jamie is held under protection in Stirling Castle.

John Knox is dead. The people are unmoored and lurching under the uncertain governance of this riven land.

It's a deadly time for young student Will Fowler, short of stature, low of birth but mightily ambitious, to make his name. Fowler has found himself where the scorch marks of the martyrs burned at the stake can be seen on every street, where differences in doctrine can prove fatal, where the feuds of great families pull innocents into their bloody realm.

There he befriends the austere stick-wielding philosopher Tom Nicolson, son of a fishing family whose sister Rose, untutored, brilliant and exceedingly beautiful exhibits a free-thinking mind that can only bring danger upon her and her admirers.

The lowly students are adept at attracting the attentions of the rich and powerful, not least Walter Scott, brave and ruthless heir to Branxholm and Buccleuch, who is set on exploiting the civil wars to further his political and dynastic ambitions.

His friendship and patronage will lead Will to the to the very centre of a conspiracy that will determine who will take Scotland's crown. Rose Nicolson is a vivid, passionate and unforgettable novel of this most dramatic period of Scotland's history, told by a character whose rise mirrors the conflicts he narrates, the battles between faith and reason, love and friendship, self-interest and loyalty.

It confirms Andrew Greig as one of the great contemporary writers of fiction.

Also by Andrew Greig  |  View all 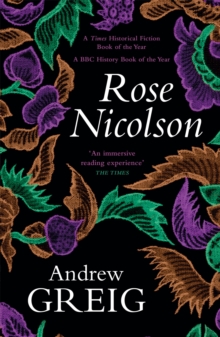 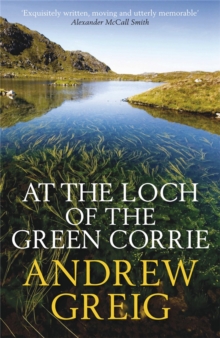 At the Loch of the Green Corrie 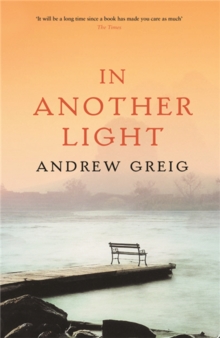 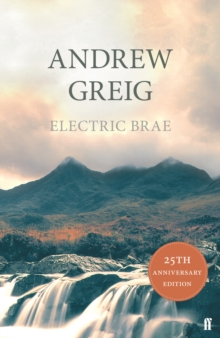