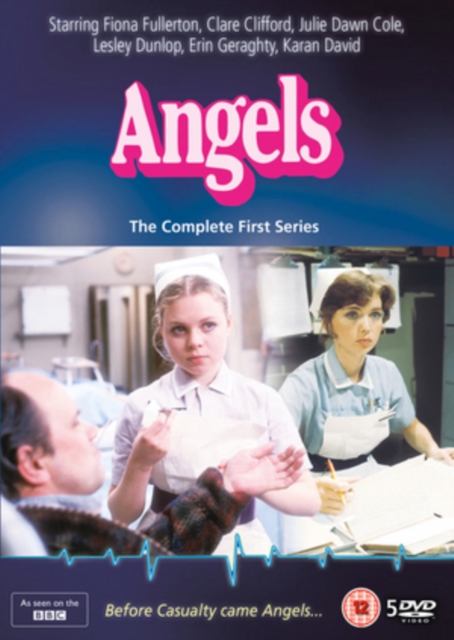 All 15 episodes from the first series of the BBC drama following the trials and travails of student nurses in a London hospital.

The series, seen by many as a forerunner to modern dramas such as 'Casualty' and 'Holby City', was notable for its willingness to shed light on the less glamorous aspects of nurses' lives and tackle issues such as alcoholism, promiscuity and contraception.

A number of actresses made their name on the show and went on to enjoy successful careers, including Fiona Fullerton, Lesley Dunlop, Julie Dawn Cole, Angela Bruce and Pauline Quirke.