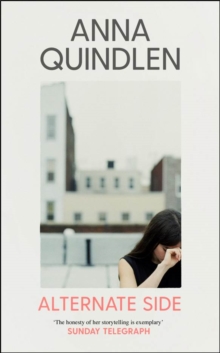 For fans of Elizabeth Strout and Anne Tyler comes a brilliantly provocative novel from the Richard and Judy Book Club and Number One bestselling author Anna Quindlen. 'Mesmerizing. Quindlen makes her characters so richly alive, so believable, that it's impossible not to feel every doubt and dream they harbour . . . Overwhelmingly moving' New York Times Anna Quindlen follows her highly-praised novel Miller's Valley - 'reads like a companion to Elizabeth Strout's Olive Kitteridge', Elisabeth Egan - with a captivating novel about money, class and self-discovery set in the heart of New York where the tensions in a tight-knit neighbourhood-and a seemingly happy marriage-are exposed by an unexpected act of violence. There are days when Nora Nolan thinks that she and her husband, Charlie, lead a charmed life-except when there's a crisis at work, a leak in the roof at home or a problem with their twins at college. And why not? New York City was once Nora's dream destination and her clannish dead-end block has become a safe harbour, a tranquil village amid the urban craziness.

The owners watch one another's children grow up. They use the same handyman. They trade gossip and gripes, and they manoeuvre for the ultimate status symbol: a spot in the block's small parking lot. Then one morning, Nora returns from her run to discover that a terrible incident has shaken the neighbourhood, and the enviable dead-end block turns into a potent symbol of a divided city.

The fault lines begin to open: in their street, at Nora's place of work in a jewellery museum and, most especially, in her marriage. With an unerring and acute eye that captures beautifully the snap and crackle of modern life, Anna Quindlen explores what it means to be a mother, a wife and a woman at a moment of reckoning. 'Qualities and shades of love are this writer's strong suit, and she has the unusual talent for writing about them with so much truth and heart that one is carried away on a tidal wave of involvement and concern' Elizabeth Jane Howard 'I'm a big fan of US author Anna Quindlen's sharp writing.

Her latest novel, Alternate Side, is a clear-eyed look at a long marriage, written with wit and warmth' Good Housekeeping 'A book about being a mother, a wife and a woman at a moment of reckoning, this is an acutely observed story' Stylist Books 'Middle age proves treacherous ground in this smart comedy of manners...

Insightful, acerbic and pleasingly tinged with melancholy' Mail on Sunday

Also by ANNA QUINDLEN   |  View all 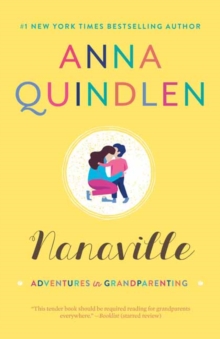 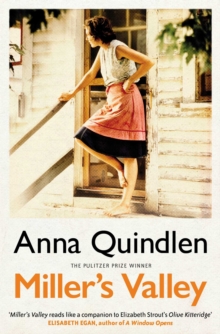 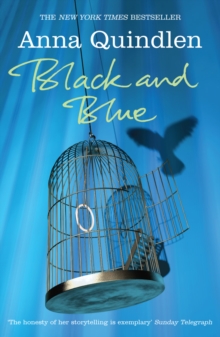