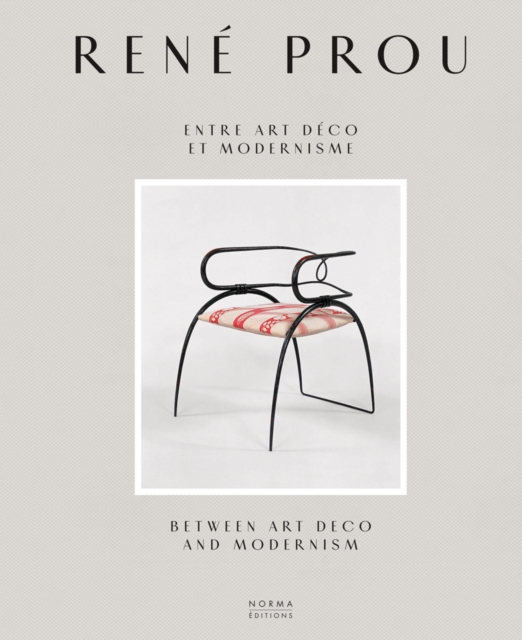 Rene Prou (1889-1947), an ensemblier and decorator, was - alongside Ruhlmann, Leleu, Dunand, Subes and Brandt - a central figure of the Art Deco movement.

Trained at Gouffe, in Paris, in the 1910s, Prou took part in most of the Salons d'Automne and the Salons des artistes decorateurs before commanding attention at the Exposition international des arts decoratifs of 1925.

Firmly established by major public and private commissions, his talent as an ensemblier was expressed as much in the decoration of ocean liners - Cuba (1923), Lafayette (1928), Paris (1929) - as in the fitting out of the sleeper cars of the Orient Express; the Palace of Nations in Geneva, where he worked alongside Jose-Maria Sert, with whom he also collaborated at the Waldorf Astoria in New York; and the furnishing of the Mitsubishi department stores in Tokyo. His style, defined by the curve of his metal leg blended with a joyous ornamentation, rejuvenated and lightened the full and massive forms of Art Deco while preserving harmony, comfort and a certain idea of simple luxury. Director of the Ecole de l'Union centrale des arts decoratifs, in Paris, in 1946, his influence marked many postwar talents, including Jean Royere. Text in English and French. 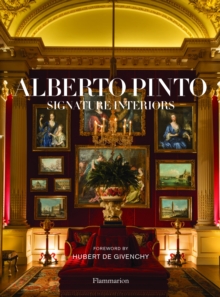 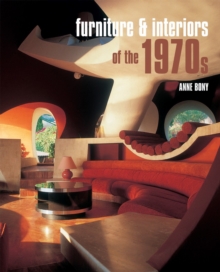 Furniture & Interiors of the 1970s 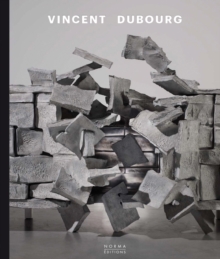