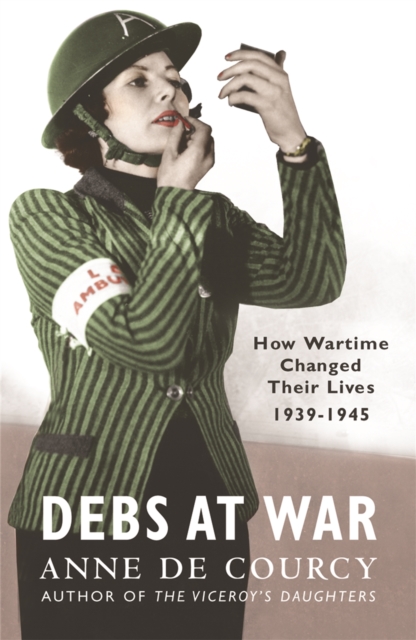 Part of the Women in History series

An extraordinary account - from firsthand sources - of upper class women and the active part they took in the WarPre-war debutantes were members of the most protected, not to say isolated, stratum of 20th-century society: the young (17-20) unmarried daughters of the British upper classes.

For most of them, the war changed all that for ever.

It meant independence and the shock of the new, and daily exposure to customs and attitudes that must have seemed completely alien to them.

For many, the almost military regime of an upper class childhood meant they were well suited for the no-nonsense approach needed in wartime.

This book records the extraordinary diversity of challenges, shocks and responsibilities they faced - as chauffeurs, couriers, ambulance-drivers, nurses, pilots, spies, decoders, factory workers, farmers, land girls, as well as in the Women's Services.

How much did class barriers really come down? Did they stick with their own sort? And what about fun and love in wartime - did love cross the class barriers? 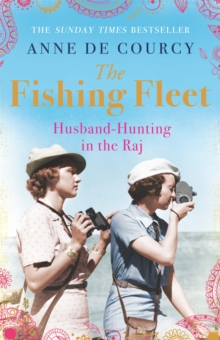 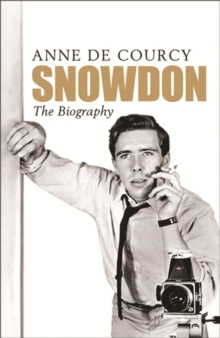 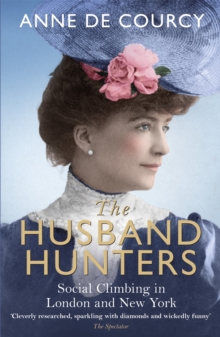 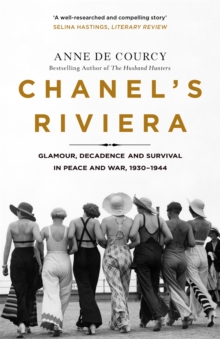 Also in the Women in History series  |  View all 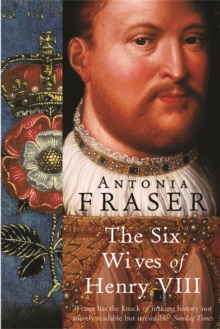 The Six Wives Of Henry VIII 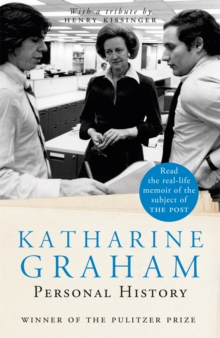 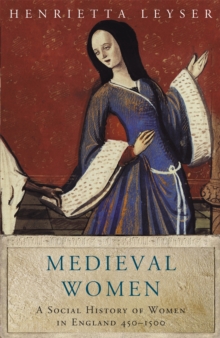 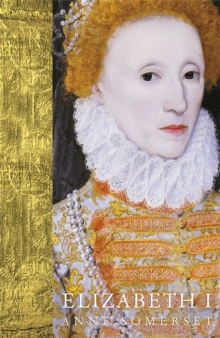