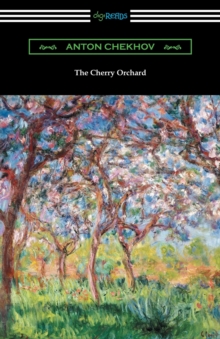 Written in 1903, “The Cherry Orchard” was Anton Chekhov’s final play, widely regarded as one of his greatest dramatic accomplishments. It is a story set during the decline of the aristocracy and the rise of an emergent middle class in Russian society at the turn of the 20th Century. Madame Ranevsky and her daughters have returned to their family estate, including its famous cherry orchard, to oversee the auction of the estate in order to pay the mortgage. Madame Ranevsky is paralyzed by the thought of losing the sentimental cherry orchard and all that the loss of the family estate represents and has no grasp of the financial and legal issues she faces. Rather than see her family’s property divided and sold off so that she can keep a small piece of it, it is instead sold to the son of a former serf. Ultimately the now destitute family leaves to the sound of the beloved orchard being chopped down, the symbolic and metaphoric end to an era. The vast social and financial upheaval at the end of the 20th century in Russia, which ultimately led to the Socialistic Revolution, is excellently portrayed in Chekhov’s “The Cherry Orchard.” In turns melancholy and comedic, this timeless dramatic masterpiece continues to move audiences to this day. This edition is printed on premium acid-free paper and follows the translation of Julius West.

Also by Anton Chekhov   |  View all 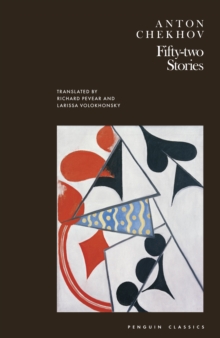 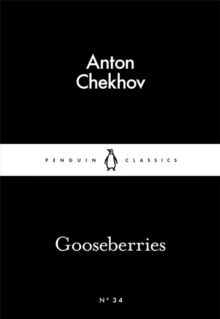 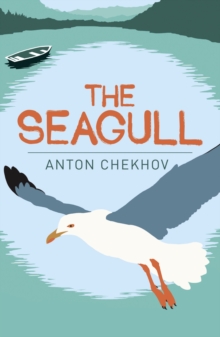 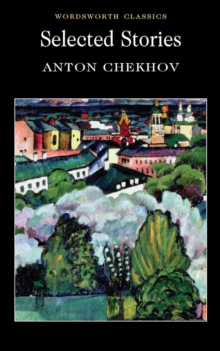