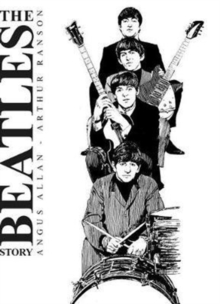 The original long-lost Beatles graphic novel! This was the very first graphic novel to chart the creation, evolution and break-up of the fab four, first published in 1981.

The BeatlesStory is an exceptionally drawn account of the band from one of the UK's leading artists of his generation, Arthur Ranson (Batman, Judge Dredd, Button Man). Written by Angus Allan it includes fascinating insights into Paul McCartney and John Lennon's first encounter, their early gigs in Hamburg's Kaiser Keller, through to the recording of the legendary Abbey Road album and the band's break-up. First published in the pages of legendary UK youth magazine Look In, this beautifully illustrated account is a treat for both the devoted Beatles admirer and new fans alike.

This new edition is published in the Treasury of British Comics line, a series devoted to restoring lost comics classics.

Also by Arthur Ranson   |  View all 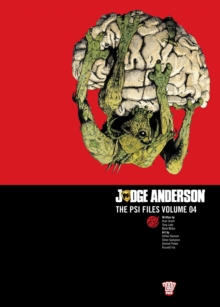 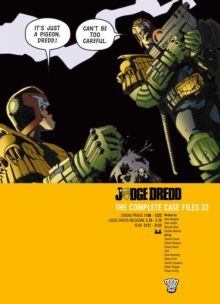 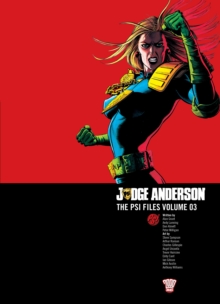 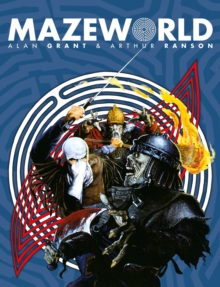