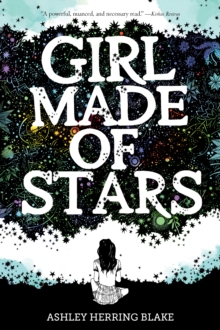 Girl Made of Stars Paperback / softback

Mara and Owen are as close as twins can get, so when Mara's friend Hannah accuses Owen of rape, Mara doesn't know what to think.

Can her brother really be guilty of such a violent act?

Torn between her family and her sense of right and wrong, Mara feels lost, and it doesn't help that things are strained with her ex-girlfriend, Charlie.

As Mara, Hannah, and Charlie come together in the aftermath of this terrible crime, Mara must face a trauma from her own past and decide where Charlie fits into her future. Confronting difficult questions surrounding consent, victim blaming, and sexual assault, Girl Made of Stars is a timely, emotionally gripping novel that shines a light on the story of a survivor with sensitivity and hope. 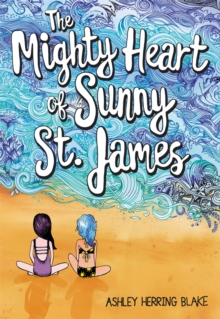 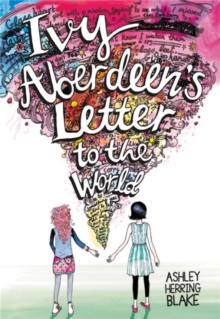 Ivy Aberdeen's Letter to the World 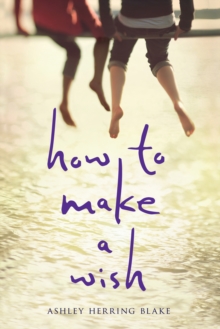 How to Make a Wish 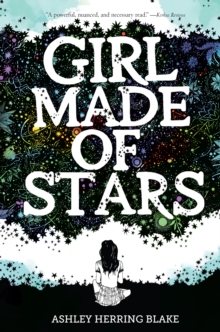