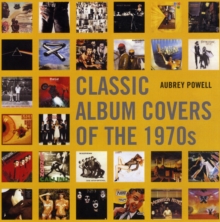 The seventies are often regarded as a mean, dark and turbulent decade, full of discontent and pessimism.

The album covers of the burgeoning hard rock, progressive rock, pop and punk scenes that dominated the decade mirrored this social and cultural dystopia effectively, and accurately, capturing the tone of the music as well as the world at large.

Over the decade it became clear that the 1970s were a hotbed of experimental, unique and mind-expanding design - perfectly mirroring the progressive music of the time as well as the technology of music recording and photography and being an expansive step away from the 1960s optimism. Classic Album Covers of the 1970s is an essential collection of over 200 of the greatest album covers produced during that dark decade.

From the Grateful Dead, Roxy Music and David Bowie, to Patti Smith, The Ramones and the Sex Pistols, this volume will prove indispensable to all those interested in the history of album cover graphics and design, and to those whose memories of the seventies are stirred by the record covers of that period. Word count: 5,000 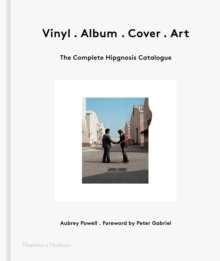 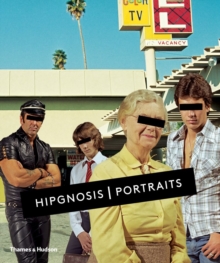 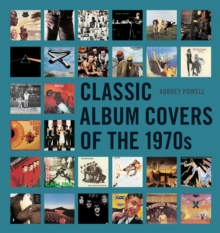 Classic Album Covers of the 1970s