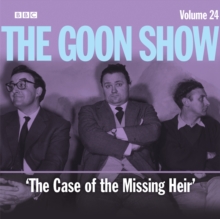 From 1952 to 1960 the Goons ruled the airwaves, the most celebrated and influential clowns in the history of radio. Here are four previously unreleased episodes, written by Spike Milligan and Eric Sykes, and featuring the inestimable performing talents of Milligan, Harry Secombe and Peter Sellers. 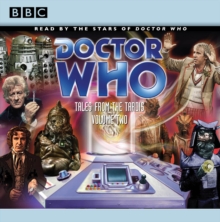 Doctor Who: Tales from the Tardis Vol 2 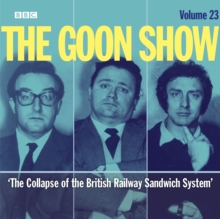 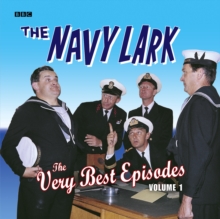 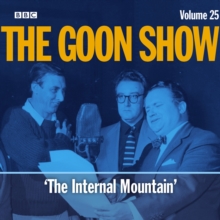