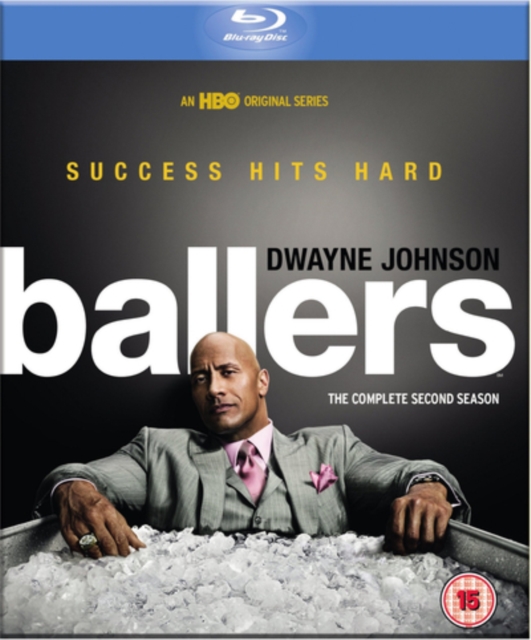 All ten episodes from the second season of the American football comedy starring Dwayne Johnson.

Spencer takes up a job as a financial manager for NFL players, while Charles starts working at a car dealership and begins to wonder whether he chose to retire too early.

In this season, Spencer is forced to deal with numerous demons from his past while taking on his nemesis Andre Allen (Andy Garcia) while Charles readjusts to a new role at work.