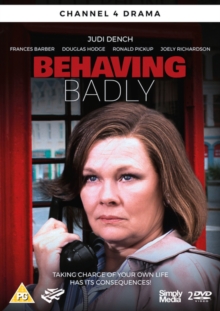 Judi Dench stars in this television drama based on the novel by Catherine Heath.

When dutiful wife Bridget (Dench) learns that her husband of 20 years has been having an affair and wants a divorce, she resolves to start her life again, refusing to make a fuss.

After five years of living on her own however, she has a moment of realisation that although she was the wronged party, she was the one who was kicked out of her home.

No longer content with her solitary existence, she moves back into the family home causing chaos for everyone around her.