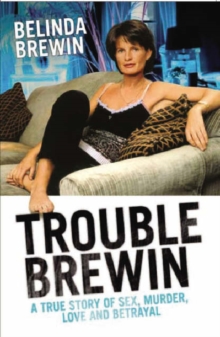 Belinda Brewin has experienced more in her life than most people ever will.

Never far away from trouble, she recently made the headlines when, having started a new job, her boss and his family were murdered and, in a sickening twist of fate, the prime suspect turned out to be the man who claimed to be in love with her.

Even more disturbingly, it transpired that the bodies of the victims had been temporarily buried in her back garden.

By the time the book is published, Belinda will have given evidence as a key witness at the trial.

Her colourful life has also included being best friend and confidante to Paula Yates, being arrested with a car boot full of cocaine and subsequently being exonerated at her trial.

This is a breathtaking and scandalous read. 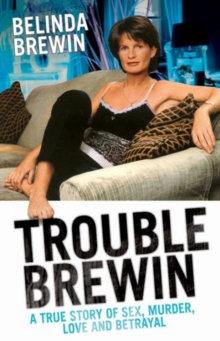