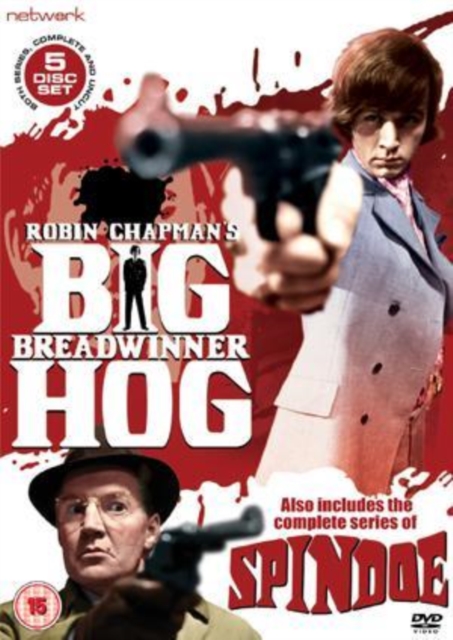 Collected episodes of two late '60s gang drama series. 'Spindoe' was a spinoff from an earlier Granada drama 'The Fellows'.

At the end of that series, Alec Spindoe (Ray McAnally) had been sent to prison but here he is on the outside yet again.

Unapologetic and brutal in its depiction of violence, the series was so ahead of its time that it was eventually pulled from screens before the end of its run - the only programme to have achieved that honour at the time! 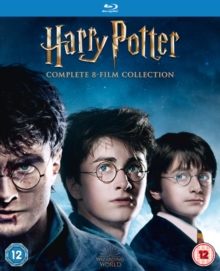 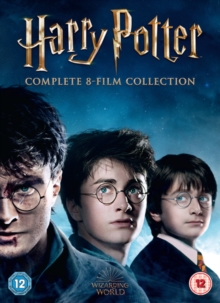 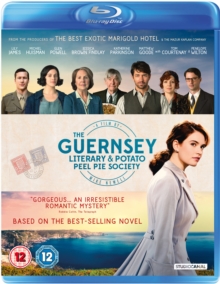 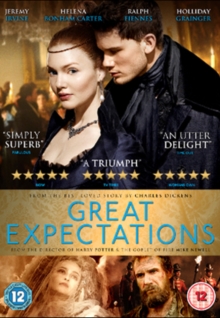