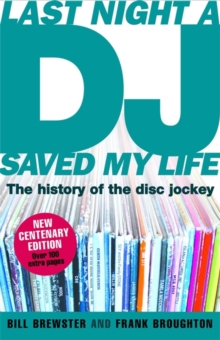 Last Night a DJ Saved My Life (updated) : The History of the Disc Jockey Paperback / softback

To celebrate 100 years of DJing, Bill Brewster and Frank Broughton have expanded and updated their classic account of the history of the disc jockey. The DJ was born on Christmas Eve, 1906 when Reginald Fessenden became the first person to play a record over the radio.

A century later and the DJ is the central figure in popular music.

From these humble 'talking jukebox' origins to today's DJ superstars earning rock star salaries with a fanbase to match, the history of the DJ is fascinating and unpredictable.

The story of these unlikely cultural icons takes the reader through the swinging sixties, through the sequinned revolution that was disco, via hip hop and house to mass-market global domination.

Also by Bill Brewster   |  View all 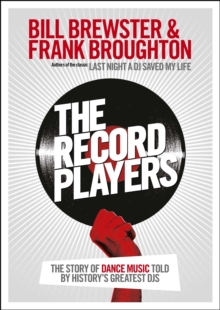 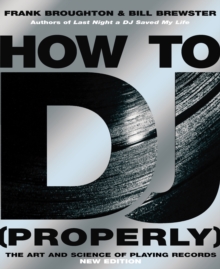 How To DJ (Properly) 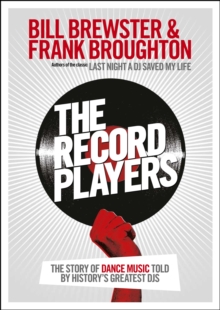 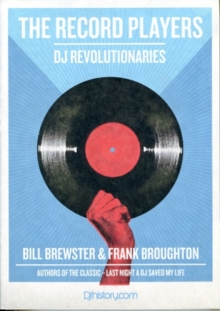