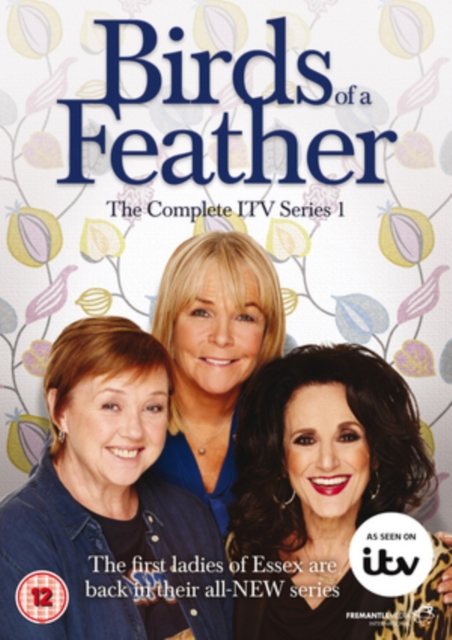 Pauline Quirke, Linda Robson and Lesley Joseph return after 15 years for a new series of the British sitcom.

Sisters Sharon (Quirke) and Tracey (Robson) reunite in Chigwell at a signing for new book 'Sixty Shades of Green' and, much to their surprise, the author turns out to be Dorien (Joseph).

Divorced for the second time, Tracey is working in telesales.

Her older son Garth (Matt Willis) lives in Australia while her younger son still lives with her.

Sharon, meanwhile, decides to leave her job at World of Quid to work for Dorien.

Following a court case, Dorien finds herself without an income and both she and Sharon move in with Tracey.

When Garth and his family arrive from Australia the house is full to the brim and funds are low.

Everyone will have to find a way to pitch in to pay the bills.