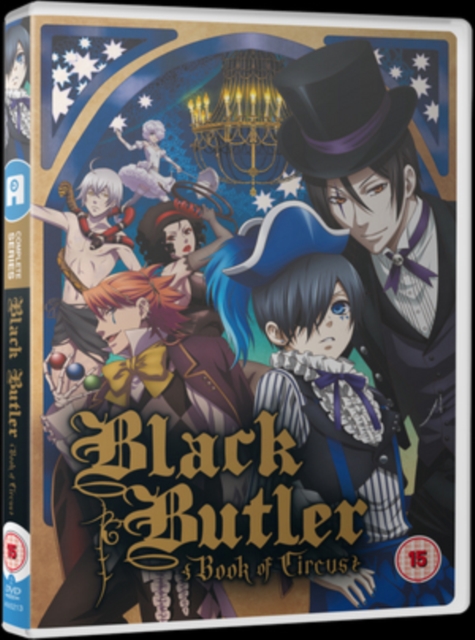 The complete third season of the anime that follows the adventures of a demonic butler and his master.

The original protagonists Ciel Phantomhive (voice of Maaya Sakamoto) and Sebastian Michaelis (Daisuke Ono) return with a new mission after a string of disappearances are linked to a travelling circus troupe known as Noah's Arc.

Ciel and Sebastian must go undercover as performers with the group in order to discover the truth behind the mystery. 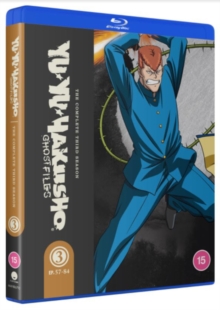 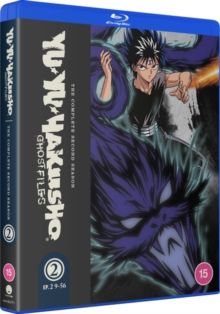 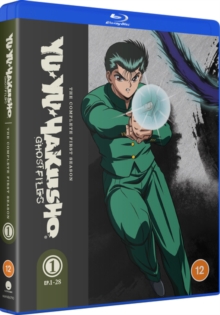 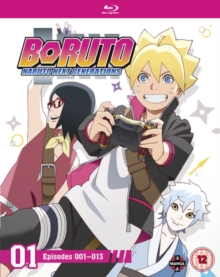