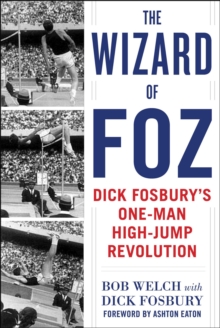 Track and Field Writers of America's Book of the Year! "Great read! .... Evokes a time and place that many of us remember well, and provides insight for those who came after. "-Tom Jordan, author of Pre: The Story of America's Greatest Running Legend, Steve PrefontaineIn 1968, perhaps the finest US Olympic men's track-and-field team ever stirred the world in unprecedented ways, among them the victory stand black rights protest by Tommie Smith and John Carlos in Mexico City.

But in competition no single athlete mirrored the free-thinking '60s better than Dick Fosbury, a failed prep high jumper who invented an offbeat style that ultimately won him a gold medal and revolutionized the event.

No jumpers today use any other style than his. Yet few know the struggles Fosbury endured to achieve his success, as he and Bob Welch recount in The Wizard of Foz.

From the tragic death of a younger brother to nearly dying himself, from flunking out of college to nearly being drafted, Fosbury cleared far more obstacles than a high-jump bar. And even when he had seemingly made the US Olympic Team, he faced a "redo" that nobody saw coming. This book tells a story of loss, survival, and triumph, twined in a person (Fosbury), a time (the '60s), and a place (a fantasy-like Olympic Trials venue high in the Sierra Nevada) clearly made for each other.

It is a story of a young man who refused to listen to those who laughed at him, those who doubted him, and those who tried to make him someone he was not. 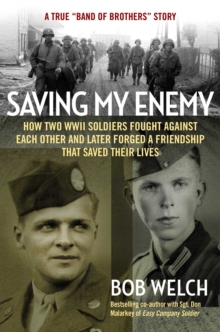 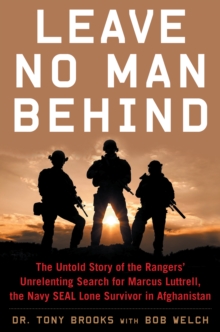 Leave No Man Behind 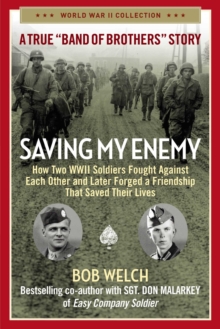 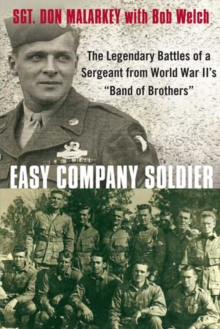