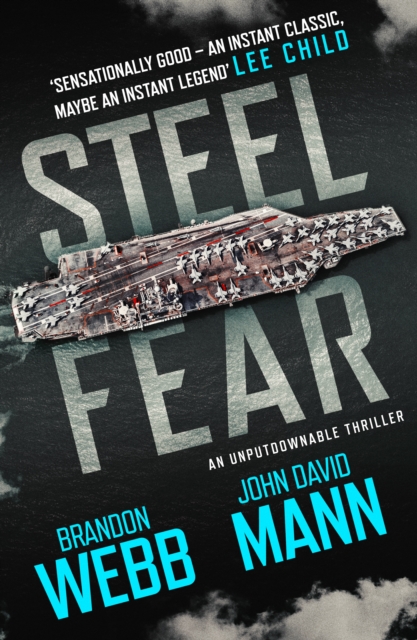 Part of the The Finn Thrillers series

An aircraft carrier adrift with a crew the size of a small town. A murderer in their midst. And the disgraced Navy SEAL who must track him down...

The moment Navy SEAL sniper Finn sets foot on the USS Abraham Lincoln, it's clear something is deeply wrong.

Leadership is weak. Morale is low. And when crew members start disappearing one by one, what at first seems like a random string of suicides soon reveals something far more sinister: thereâ€™s a serial killer on board.

Suspicion falls on newcomer Finn. After all, heâ€™s being sent home in disgrace, recalled from the field under the dark cloud of a mission gone wrong. Heâ€™s also a lone wolf, haunted by his past.

Finding the killer offers a chance at redemption... if he can stay alive long enough to prove it isnâ€™t him.

Also by Brandon Webb  |  View all 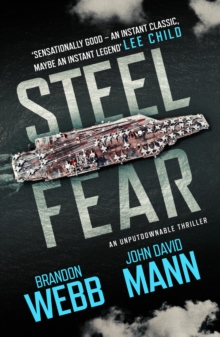 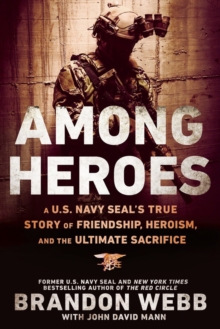 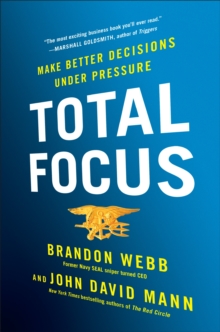 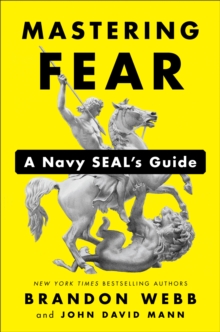 Also in the The Finn Thrillers series