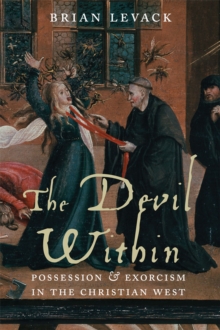 The Devil Within : Possession & Exorcism in the Christian West EPUB

A fascinating, wide-ranging survey of the history of demon possession and exorcism through the ages.

In the sixteenth and seventeenth centuries, the era of the Reformation, thousands of Europeans were thought to be possessed by demons. In response to their horrifying symptomsviolent convulsions, displays of preternatural strength, vomiting of foreign objects, displaying contempt for sacred objects, and othersexorcists were summoned to expel the evil spirits from victims' bodies. This compelling book focuses on possession and exorcism in the Reformation period, but also reaches back to the fifteenth century and forward to our own times.

Entire convents of nuns in French, Italian, and Spanish towns, thirty boys in an Amsterdam orphanage, a small group of young girls in Salem, Massachusettsthese are among the instances of demon possession in the United States and throughout Europe that Brian Levack closely examines, taking into account the diverse interpretations of generations of theologians, biblical scholars, pastors, physicians, anthropologists, psychiatrists, and historians. Challenging the commonly held belief that possession signals physical or mental illness, the author argues that demoniacs and exorcistsconsciously or notare following their various religious cultures, and their performances can only be understood in those contexts.

';Riveting [and] readable... must-reading for students of history, psychology and religion.' Publishers Weekly

';Levak, a distinguished historian of early modern witchcraft, now sets exorcism in a long historical perspective, providing the most comprehensive and scholarly overview of the theme yet published.' Peter Marshall, Times Literary Supplement 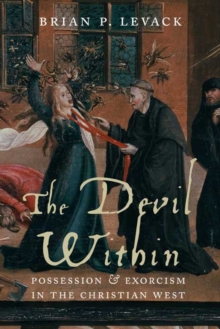 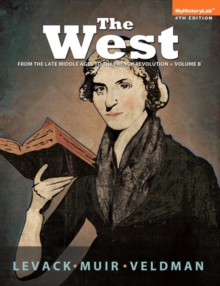 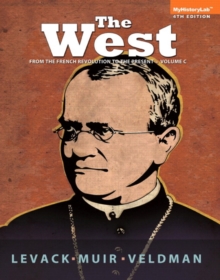