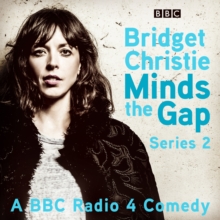 Bridget thought that she'd be able to put her feet up after her last Radio 4 series. She expected it to bomb. Sadly, it was a huge success and she's had to bang on about feminism ever since, perform two sell-out runs at the Edinburgh festival and win lots of awards. But she hasn't managed to single-handedly eradicate sexism so she's made a whole new four-part series about it for Radio 4.

In this series, Bridget asks who has the best sexism in the world, deconstructs a yogurt advert, and discusses why Twitter is a sexist's natural habitat. She explains what happens when you wear an 'End FGM' badge on a popular TV show, and tries to find a feminist icon who doesn't want to replace the word 'feminism' with 'bootylicious'.

Also by Bridget Christie   |  View all 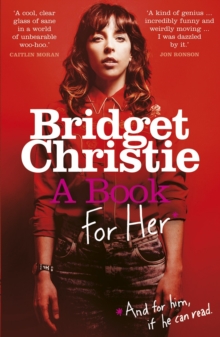 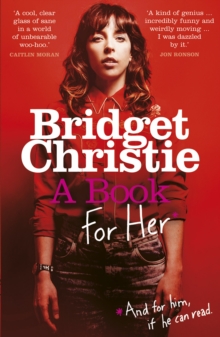 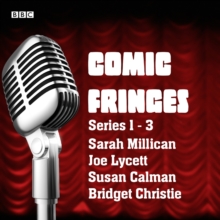 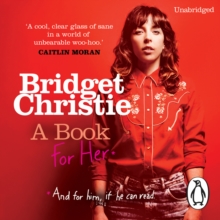