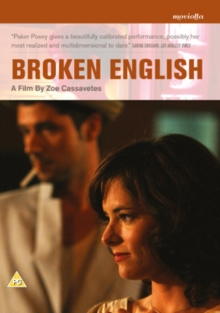 Romantic drama following a lovelorn 30-something American woman as she follows her dream man from New York to Paris.

Nora Wilder (Parker Posey) is a client relations manager in a classy New York hotel - successful, charming, beautiful, she is unable to understand why she remains single while all her friends seem to be married and settled.

Her dates are uniformly disastrous - insincere actors or men unable to get over their exes - until one day she meets Frenchman Julien (Melvil Poupaud).

Julien proves to be everything the other men weren't - charming, attentive and romantically serious - but after only a few days must return to Paris.

He invites Nora to follow him, but when she and a friend finally get to Paris Julien proves difficult to locate.

Is this to be her most tragic failure yet, or will neurotic Nora finally find what she has been looking for?