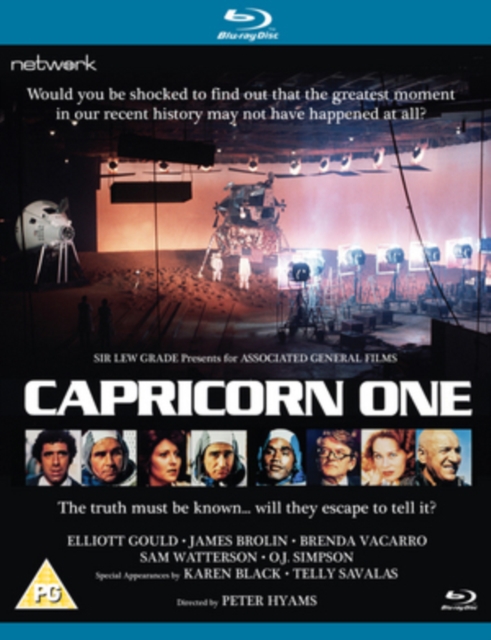 The capsule of the first manned flight to Mars burns up on re-entry into Earth's atmosphere but all is not as it seems.

A reporter discovers that NASA faked the whole flight and landing with the crew in the desert, for the benefit of television.

Only the astronauts can tell the world the true story, but the government wants them dead. 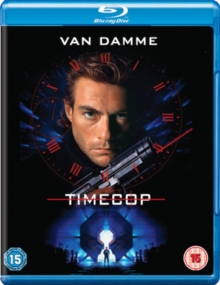 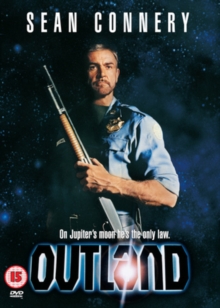 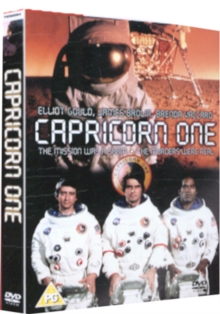 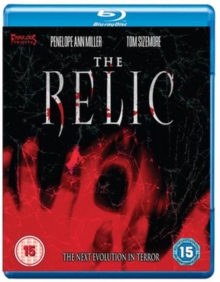