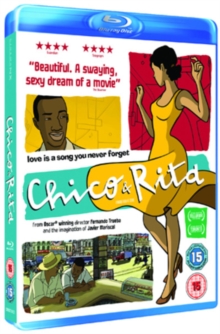 A collaboration between Oscar-winning director Fernando Trueba and Spanish designer Javier Mariscal, this animated feature is set in the vibrant bebop jazz scene of the late 1940s and early 1950s.

As they take their Cuban rhythms to the clubs of New York, Las Vegas, Hollywood and Paris, their turbulent relationship plays out its passions and heartbreaks to a soundtrack of Latin beats, ballads and bolero.

Cuban pianist and composer Bebo Valdes provides the original score for the film, which also features the music of jazz greats including Cole Porter, Thelonious Monk and Dizzy Gillespie. 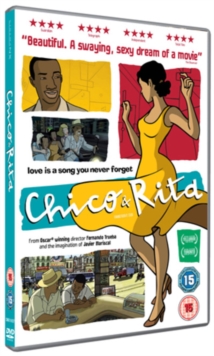