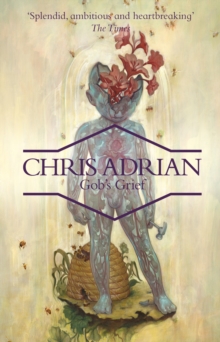 In the summer of 1863, Gob and Tomo Woodhull, eleven-year-old twins, agree to forsake their home and family for the glories of the Union Army.

But on the night of their departure, Gob suffers a change of heart, and Tomo leaves his brother behind.

When Tomo is shot clean through the eye in his very first battle, Gob is left to endure the guilt and grief that will later come to fuel his obsession with building a vast machine that will bring Tomo - indeed, all the Civil War dead - back to life.

Also by Chris Adrian   |  View all 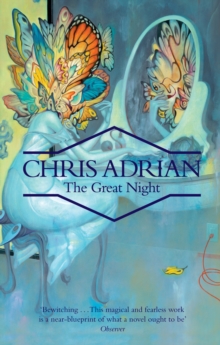 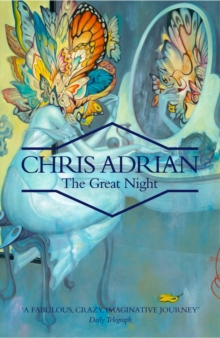 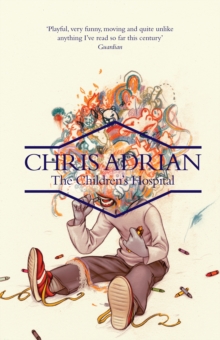 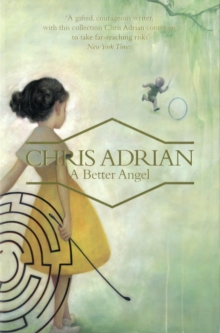