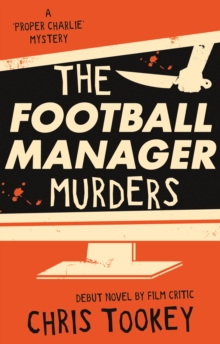 Arsenal and England footballer-turned private investigator Charlie Charlesworth uses his sporting contacts, eccentric informants and excessive knowledge of computer games to solve mysteries that baffle the police - much to the annoyance of the Metropolitan Police's premier homicide detective, Frank Drake, who regards Charlie as an imbecile and is even more aggrieved when Charlie starts to date his daughter.

Along with Charlie's accident-prone love life and the very real danger of imprisonment for crimes he didn't commit, our hero is battling an addiction - not to sex, drugs or alcohol, but to Football Manager, the computer game that has been cited in 35 divorce cases, including Charlie's, and makes his 20 year-old son Tom anxious that Charlie's starting to lose his marbles.

Trying to solve three intractable and surprisingly interlinked mysteries - why a computer-games heiress has vanished, why the most expensive striker in the Premiership never scores, and why a notoriously belligerent Hollywood actor has taken out a super-injunction against the entire UK press - leads Charlie and Tom into a world of international sleaze, corruption and unsavoury restaurateurs 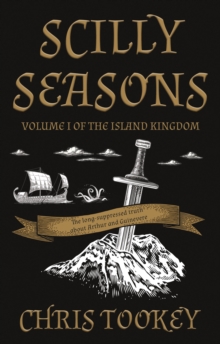 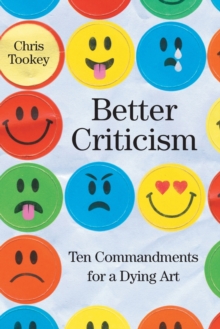