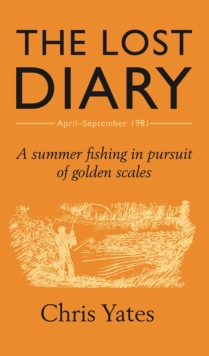 The Lost Diary : A Summer Fishing in Pursuit of Golden Scales Hardback

In June 1980, when he was thirty-two and had just caught what was then the largest British carp, Chris Yates wondered if his obsession had been cured.

Having landed a fifty-pounder, could he now dream of capturing Redmire's real monster, the King?

Far from the monster itself, it was the idea of such a leviathan that hooked Chris Yates in the summer of 1981, playing him along the banks for one final season before releasing him back out into the world.

Rediscovered after being lost for more than two decades, this diary - complete with original illustrations - recounts the final reckoning of an angler's long relationship with a beloved and mysterious pool. 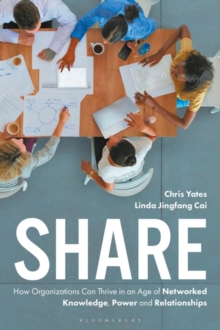 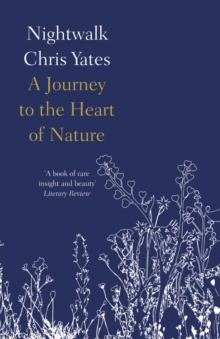 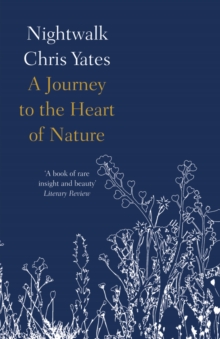 Nightwalk: A journey to the heart of... 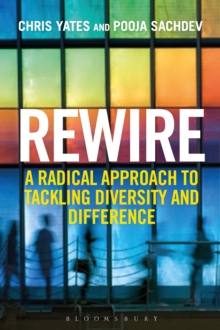