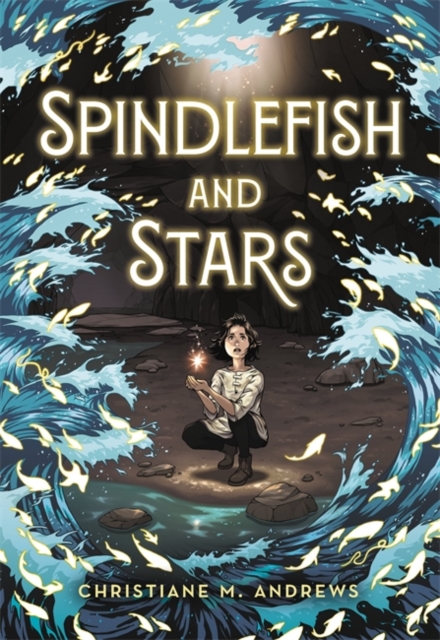 A spellbinding middle grade fantasy inspired by Greek mythology, for fans of The Girl Who Drank the Moon and The Book of Boy. Clothilde has lived her whole life in the shadows with her (sometimes) thieving and (always) ailing father.

But when he fails to meet her one morning, sending her instead a mysterious ticket of "half-paffage," Clo finds herself journeying across the sea to reunite with him.

The ticket, however, leaves her on a sunless island populated only by creaking fishermen, a rumpled old woman, a piggish cat, and a moon-cheeked boy named Cary. Clo is quickly locked away and given the repulsive task of scraping apart and spinning the island's mysterious fish into yarn, which the old woman weaves into an endless gray tapestry.

Frustrated with the monotony and aching with the loss of her father, Clo must unravel the mysteries of the island and all that's hidden in the vast tapestry's threads -- secrets both exquisite and terrible. And she must decide how much of herself to give up in order to save those she thought she'd lost forever. This captivating fantasy from a debut author explores the tragedy of parental mistakes, the realization that we can forge our own paths, and the power of storytelling in our interwoven histories. 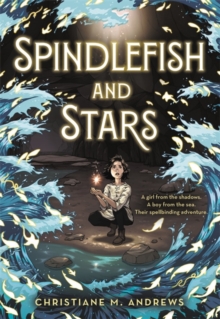