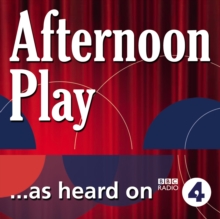 Like An Angel Passing Through My Room : A BBC Radio 4 dramatisation eAudiobook MP3

Summer 2006: Christopher Green meets Frida. He is the after-dinner entertainment. She is a dinner party guest. What starts as a 'I'm your biggest fan' conversation turns into a long chat about the nature of loving someone you've never met. 'Like an Angel Passing Through My Room' is about being a fan.

About a real and an imagined intimacy. A project several years in the making, what started as an upbeat reflection on fame and the notion of being a fan, has developed into a meditation on the communication between two people and coping with the blows life deals.

Green's partner died shortly after recording the interview with Frida, in which they talked about her long recovery from the death of her husband in 1999.

This play is deeply personal and reflective but with a firmly comic sensibility.

The journey takes in life and death, and some of the territory in between, with a heavy emphasis on pop music. Directed by Claire Grove. Originally broadcast 16 February 2011.

Also by Christopher Green   |  View all 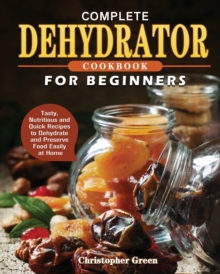 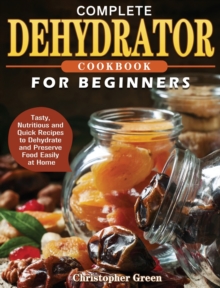 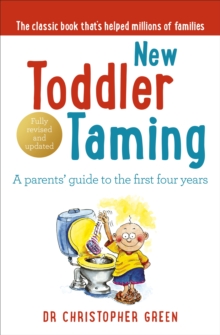 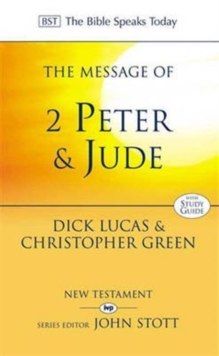 The Message of 2 Peter and Jude