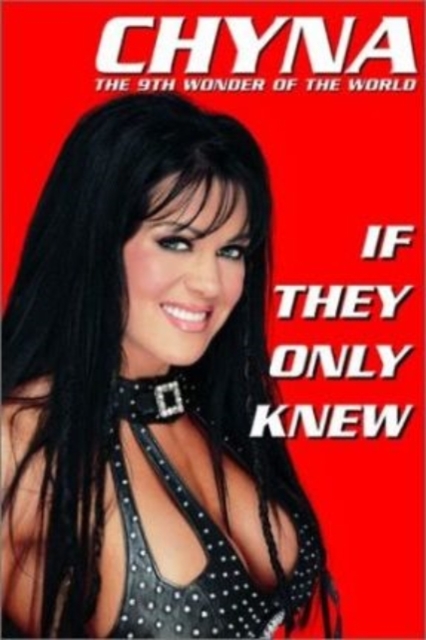 If They Only Knew Hardback

Part feminist, part superhero, Chyna has blazed a trail where no woman had gone before. She has gained the respect of the men inside the World Wrestling Federation, and the world at large. She was the first woman to wear the Intercontinental Championship belt, yet these were not her most significant battles.

If they only knew offers a rare glimpse behind the scenes of the World Wrestling Federation, and a rarer glimpse of what it takes just to get there -- the hurdles that must be overcome... and the broken hearts and broken body parts that are suffered along the way.

Chyna -- a.k.a. Joanie Laurer -- lets us in what it's like to live your dream and overcome your nightmares. Complete with insights from other WWF Superstars, this is a must read for any fan of the WWF and for anyone who wants to see how a real-life hero overcame adversity. 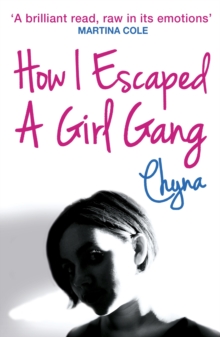 How I Escaped a Girl Gang