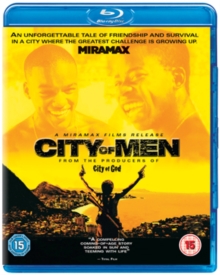 Sharing its heritage with the award-winning 'Children of God' (2002), the story follows the fortunes of two eighteen-year-olds as they struggle to find a life for themselves amidst the drug-funded warfare of Rio's slums.

Although not related, Laranjinha (Darlan Cunha) and Acerola (Douglas Silva) have grown up together as brothers, but now as they enter adulthood, their friendship will be tested to the limits as they both fight the grim survival statistics.

Both have separate priorities; Laranjinha needs to re-establish contact with his unknown father, nearing parole after killing a man; while Acerola is under pressure to support his young family.

As the pair try to deal with their new responsibilities, the ever-present threat of an all-out gang war threatens to erupt, testing the childhood friends' resolve to the limit. 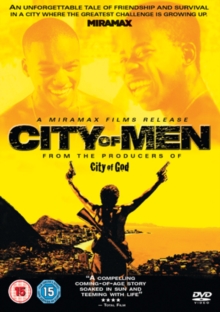